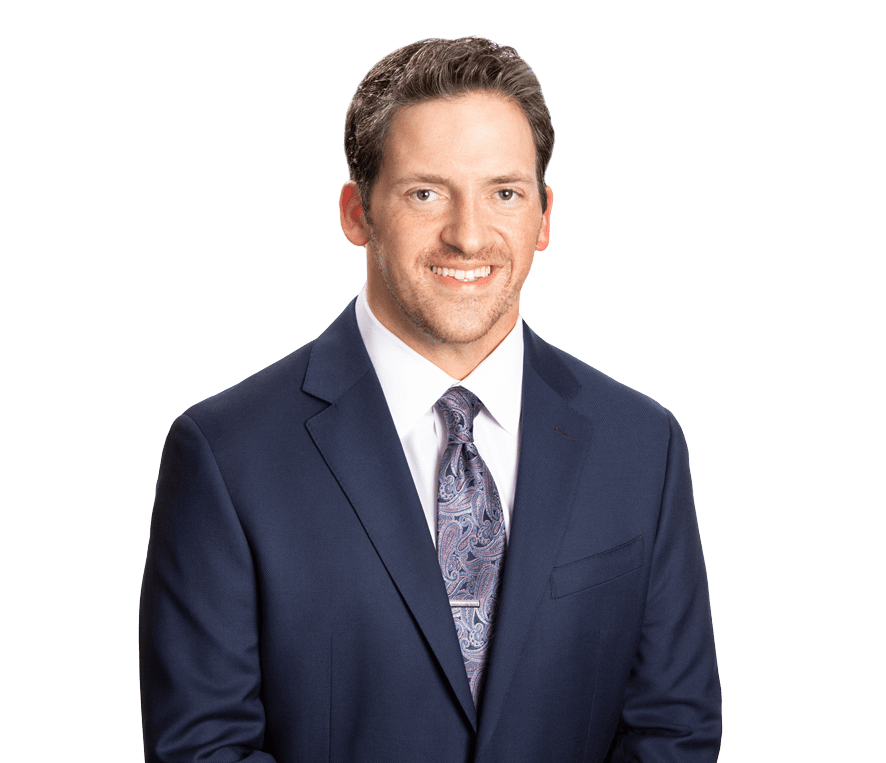 Mitch Kohl, M.D. J.D., FCLM grew up in Omaha, Nebraska and always knew that he wanted to help people.

Mitch is now excited to be a part of the Franklin D Azar & Associates team as he fights for clients during some of the most stressful times of their lives. His goal as a lawyer is to advocate for his clients the same as he did for his patients. As a part of his drive to never stop learning and growing professionally he is a Fellow of the American College of Legal Medicine. It is the most prominent professional society in the United States concerned with addressing issues that arise at the interface of law and medicine. Fellows of the American College of Legal Medicine must have degrees in law and a doctorate degree in science and be a member of at least one professional organization.

Mitch went on to receive a Medical Degree from Creighton University School of Medicine. During his time in Medical School, Mitch received many awards and recognitions including induction into the Gold Humanism Honor Society – an exclusive society composed only of elected students who excel in compassionate patient care. Whilst receiving his Medical Degree, Mitch was a member of the following organizations: American Board of Family Medicine, American Medical Association, American College of Physicians, Association of American Physicians and Surgeons, American Academy of Family Physicians, amongst others. During medical school Mitch went with other students to Romania for a medical mission trip, he believes that it is important to help those that are in the most need.

Upon receiving his Medical Degree, it became clear to Mitch that those who have suffered due to no fault of their own were deserving of an advocate willing to fight for them. Following, medical school, Mitch went to Family Medicine residency where he honed his patient care skills across the spectrum of patient care. During his time in medical practice, he continued to advocate for his patients and their whole person care. He continued to see patients struggling against injustice and this further solidified his desire to go to law school.

Mitch received his law degree in 2021 from the University of Michigan Law School. While there, Mitch was involved in many organizations including the: Unemployment Insurance Clinic, Trial Advocacy Society and the Michigan Health Law Organization.

Previously, Mitch has worked with McKeen & Associates in Detroit focusing on civil litigation within personal injury law – primarily dealing with motor vehicle accidents, boating and ATV accidents, medical malpractice, premises liability, dog bites, and product liability. After, Mitch went on to Kline & Specter, PC in Philadelphia where he perfected how to apply his medical knowledge to helping legal clients.

Outside of work you can find Mitch skiing, cooking, golfing, hiking, competing in trivia, and rooting on his favorite sports teams such as Nebraska Cornhuskers, Dallas Cowboys, and St. Louis Cardinals.