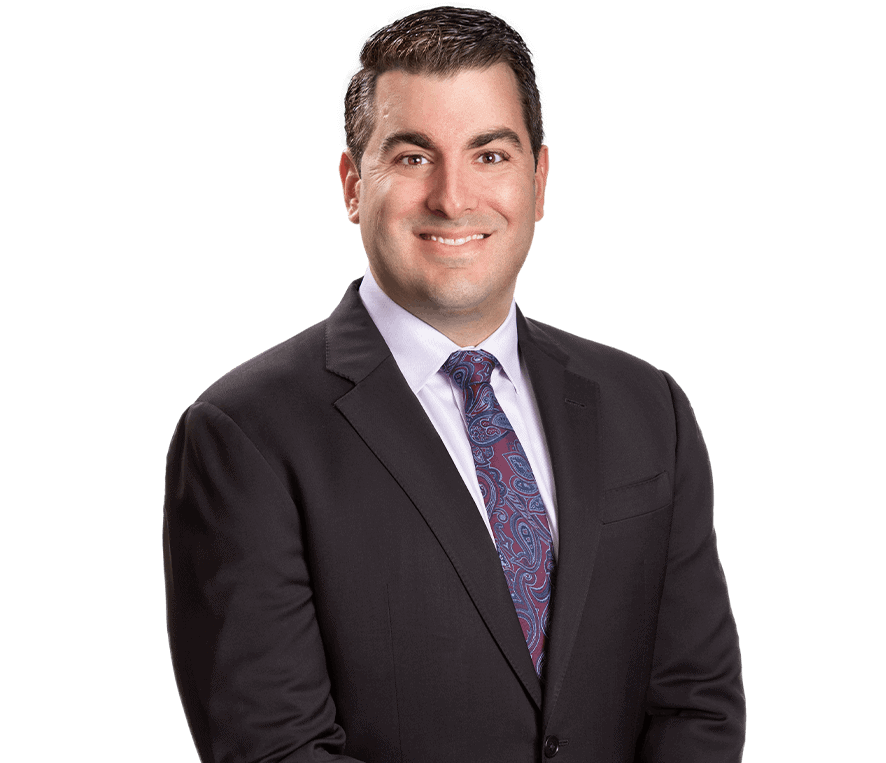 “I know firsthand how an auto collision can turn someone’s world upside down. I wake up every day honored to fight for real people and to lend my voice to those who need it most.”

Matthew E. Bennett joined Franklin D. Azar & Associates, P.C., in September of 2018. A native of Atlanta, Georgia, he moved to Colorado during his high school years and has remained a proud Coloradan ever since. Since joining the Azar team, Mr. Bennett has negotiated several six-figure settlements.

An alumnus of the University of Colorado in Boulder, Mr. Bennett obtained his B.A. in English Literature and Economics in 2010. Following graduation, Matthew worked for multiple Colorado-based healthcare organizations, most notably as an analyst and ambulatory physician trainer for Centura Health. These roles provided Matthew the opportunities to directly interact with fellow Coloradans who had been hurt, many through no fault of their own. These experiences equipped him with the determination to lend a helping hand to those who need it most.

Pursuing a lifelong dream to practice law, Mr. Bennett attended the University of Denver’s Sturm College of Law. During law school, Matthew was elected by his peers to serve as a managing editor for the Denver Law Review, the law school’s flagship journal. Matthew also had the opportunity to work as a summer law clerk for the Colorado Attorney General’s Office. It was during this time that he developed a passion for trial work and civil procedure. He attained his J.D. in May of 2018, having earned multiple merit-based scholarships and numerous Scholastic Excellence Awards for highest achievement along the way, including an award for achieving the highest overall grade in Health Law.

Matthew is admitted to practice in Colorado and is an active member of the Colorado Bar Association and the Colorado Trial Lawyers Association. In his free time, Matt cherishes spending time with his wife and dog, reading historical fiction, exercising, playing sports (particularly basketball), and cheering on the Colorado Buffaloes and Florida Gators.