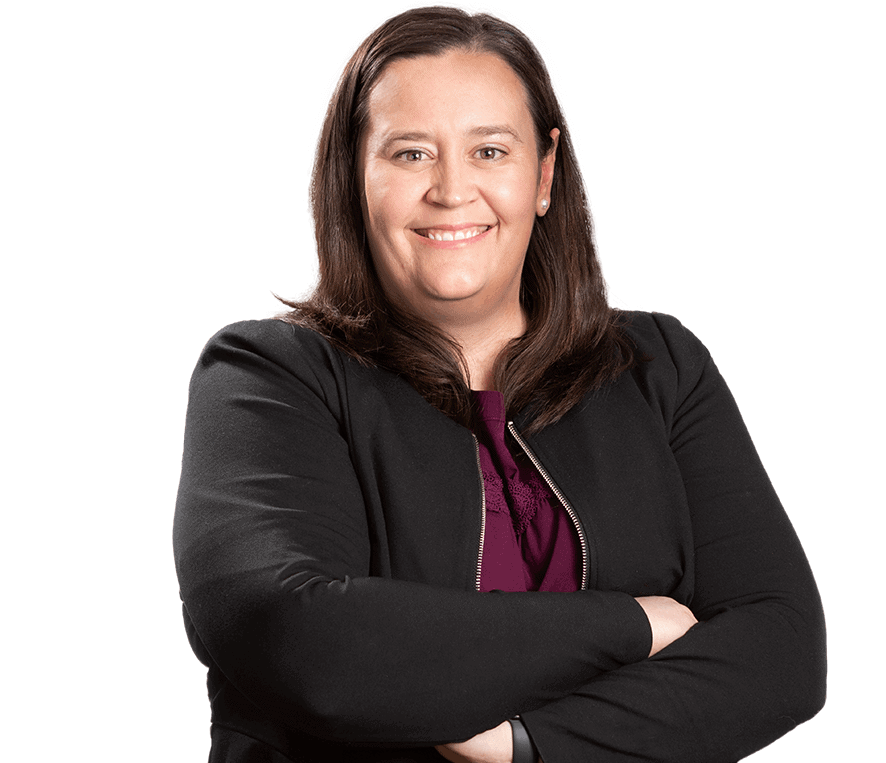 During law school, Mrs. LaCrue worked full time as a paralegal at a medical malpractice firm while attending law school at night. She was hired by that firm as an associate after passing the Colorado Bar in 2008. For seven year, she practiced as a medical malpractice attorney before joining Franklin D. Azar & Associates, P.C. in 2015. She litigated and tried complicated multi-million dollar malpractice cases throughout the state of Colorado.

Mrs. LaCrue is admitted to practice in State and Federal courts in Colorado. She is on the Board of Directors for the Colorado Trial Lawyers Association and a member of the American Association for Justice. She was selected as a Rising Star by Super Lawyers for 2017, 2018 and 2019. She was also designated Top 10 under 40 by the National Academy of Personal Injury Litigation in 2017. Her practice focuses on personal injury and insurance bad faith litigation.

DezaRae enjoys spending time with her husband, Daniel, whom she met in high school. They currently live in Aurora, Colorado with their pets.