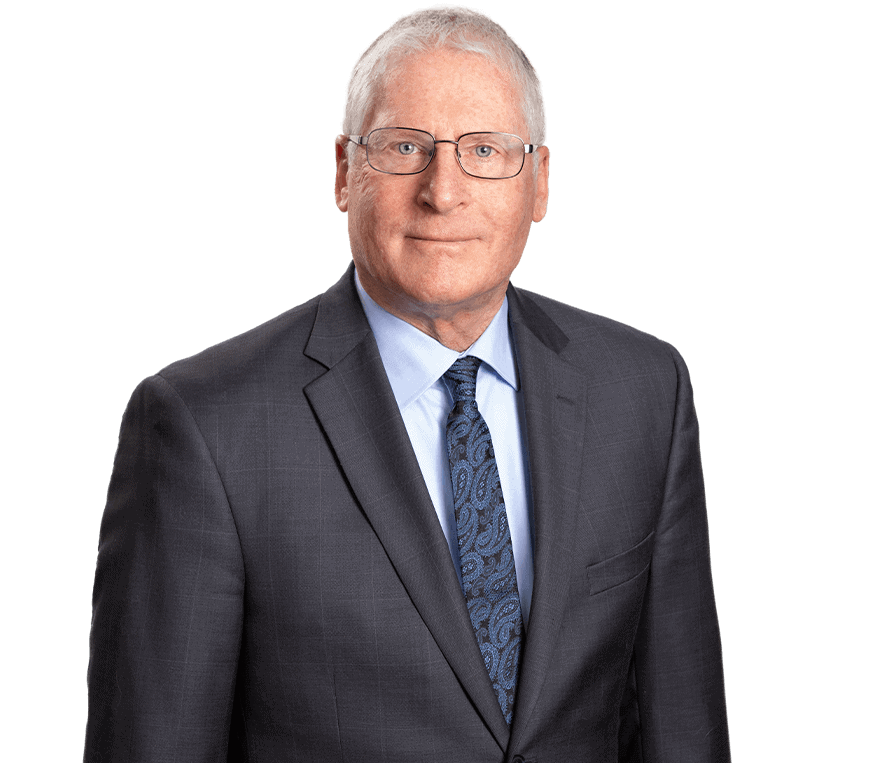 Paul Wood is a third generation Colorado native. He is part of the Class Action/Mass Torts Group at Franklin D. Azar & Associates, P.C. Mr. Wood joined the law firm in May 2017 and focuses his practice on helping 401(k) plan participants protect their retirement by holding plan sponsors accountable for losses caused by plan mismanagement. Mr. Wood received his undergraduate degree from the University of Colorado (Boulder) in 1978. He received his law degree in 1982 from the University of Denver Sturm College of Law.

Mr. Wood currently focuses his practice on representing 401(k) plan participants. Before Joining Franklin D. Azar & Associates, P.C. in May 2017, , Mr. Wood was a partner in several regional and national law firms, where he represented financial services companies in high-stakes securities and other litigation. Mr. Wood’s commercial litigation background has helped him understand how financial institutions and other large companies operate. He has tried 20 cases to verdict before juries and courts and an equal number before arbitrators representing both plaintiffs and defendants. Mr. Wood is also a trained mediator and has mediated 20 cases as a volunteer mediator for Jefferson County Colorado Mediation Services.

Paul loves to hike, watch the Bronco’s and read. He is proud of his six children who all are alums of the University of Colorado.