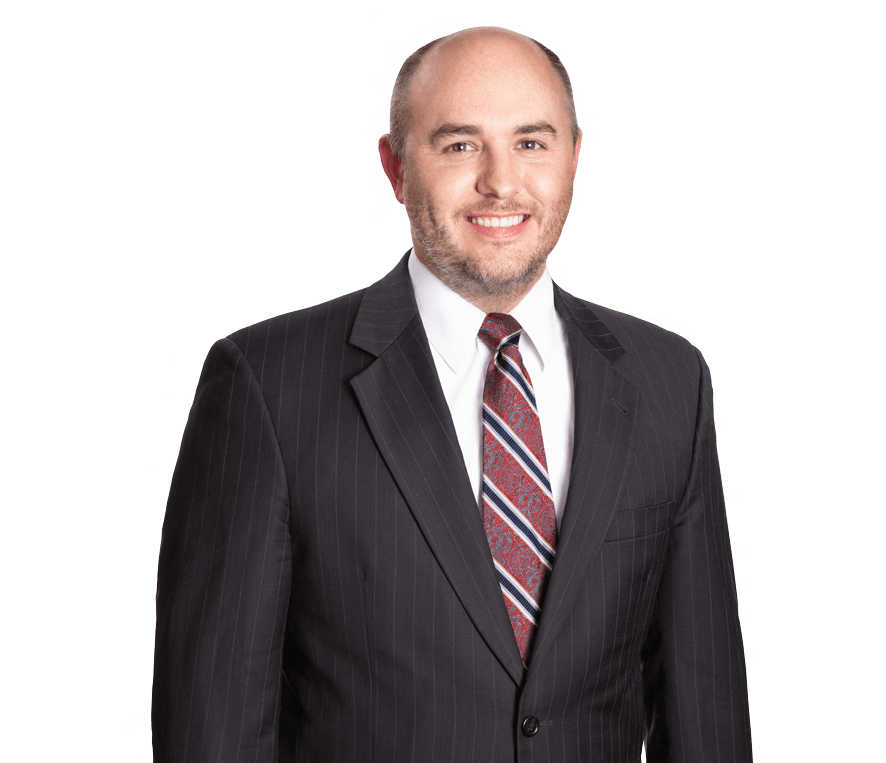 Mr. O’Grady is originally from upstate New York and grew up in Atlanta.  He received his Bachelor of Arts from the University of Georgia, where he majored in English and economics. Mr. O’Grady received my Juris Doctorate from the Villanova University School of Law. During law school, he was a member of the Villanova Sports and Entertainment Law Journal, through which he published an article analyzing a Second Circuit Court of Appeals decision that struck down the FCC’s broadcast indecency policy as impermissibly vague in violation of the First and Fifth Amendments. The End of Indecency? The Second Circuit Invalidates the FCC’s Indecency Policy in Fox Television Stations, Inc. v. FCC, 18 Vill. Sports & Ent. L.J. 527 (2011).

Mr. O’Grady has practiced civil litigation in state and federal courts across the country for ten years, primarily specializing in catastrophic personal injury and wrongful death matters. He also has experience in corporate litigation and bankruptcy.  He is licensed to practice law in Pennsylvania, New Jersey, Florida, Arkansas, Georgia, Colorado, New Mexico, and California, along with numerous federal district courts and circuit courts of appeal.