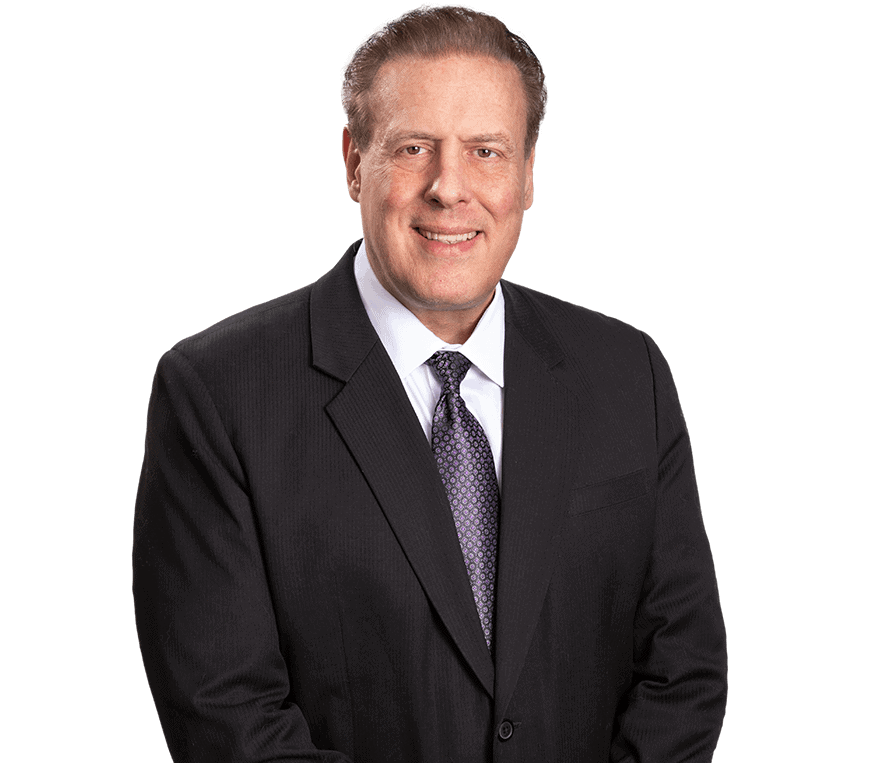 “To help ensure people’s rights are not violated, that’s why I do this”

Mr. Murphy has extensive experience in telecommunications and administrative law and has represented telecommunications companies throughout the country before state and federal district courts and courts of appeal, and before state and federal administrative agencies, in matters involving class actions, antitrust, forfeiture actions, violations of the Communications Act, FCC and state enforcement actions, contract and tariff disputes, and consumer fraud and unfair competition. Prior to joining Franklin D. Azar & Associates, Mr. Murphy litigated these matters in both national and boutique law firms and was a shareholder in a prominent Denver law firm.

Mr. Murphy is rated AV by Martindale-Hubbell (the highest rating available). He is licensed to practice in Colorado and Illinois and is admitted before the United States District Court for the District of Colorado and the United States Tenth Circuit Court of Appeals, as well as the United States District Court for the Northern District of Illinois and the Seventh Circuit Court of Appeals. Mr. Murphy has prepared and presented lectures on Telecommunications Law and the 1996 Telecommunications Act for Continuing Legal Education.

Michael is married and resides in Golden, Colorado. He enjoys staying active with activities such as weightlifting, biking and skiing. Mr. Murphy has also performed extensive pro bono work, including §1983 and Bivins actions, and a class action involving due process claims against a correctional facility. His career achievement he’s most proud of is winning a patent case on summary judgment and on appeal in the D.C. Court of Appeals. It was his first patent case and involved very difficult and complex legal issues