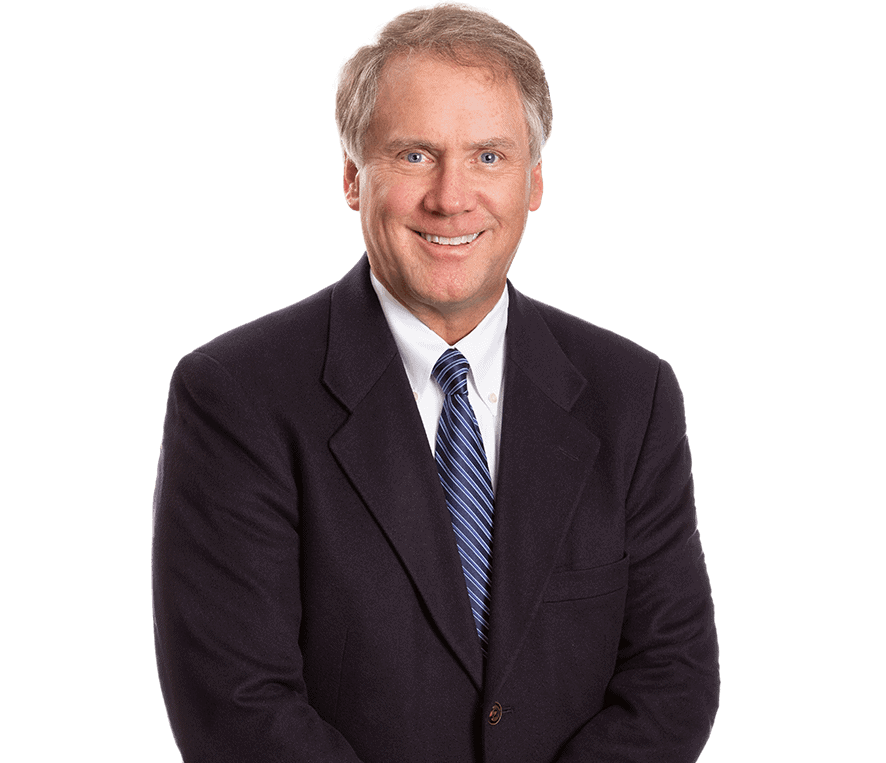 “Helping ordinary people with a difficult time in their lives is a gratifying way of practicing law.”

Robert Markel is a very skilled attorney who has been with Franklin D. Azar & Associates, P.C. for over 25 years. Robert’s practice area is primarily personal injury, including automobile accidents, premises liability, and nursing home neglect.

Before joining Frank Azar & Associates, Mr. Markel worked at two other law firms and handled commercial cases including bankruptcy, securities, real estate lending and transactions, lender liability, and malpractice defense. He was grateful for the experience those cases taught him, but he found the work not very satisfying and sought change to a different area of law. He joined Franklin D. Azar & Associates, P.C. and started to pursue the representation of individuals who had been injured or wronged and who were usually dealing with a difficult period in their lives.

In addition to cases arising out of motor vehicle accidents, at Frank Azar & Associates he has handled a wide variety of other cases including nursing home neglect, premises liability, the Fair Labor Standards Act, the Federal Torts Claim Act, the Fair Debt Collection Practices Act, and bankruptcy. He has obtained over $60 million in settlements and verdicts for his clients during his tenure at the firm, including a recovery with the assistance of co-counsel of over $4 million on behalf of a client who was seriously injured as a result of a defective seat belt following a collision caused by an inebriated driver.

Robert enjoys playing golf, bicycling and running in his spare time. As a true Coloradan, he loves skiing the beautiful landscapes the state offers. In addition, he relishes the company of his family, including his wife of over 30 years and three adult children.

Mr. Markel is a member of the Colorado Trial Lawyers Association and the American Association for Justice. He continually advocates for protecting victims’ rights and embodying the true mission of the law firm.