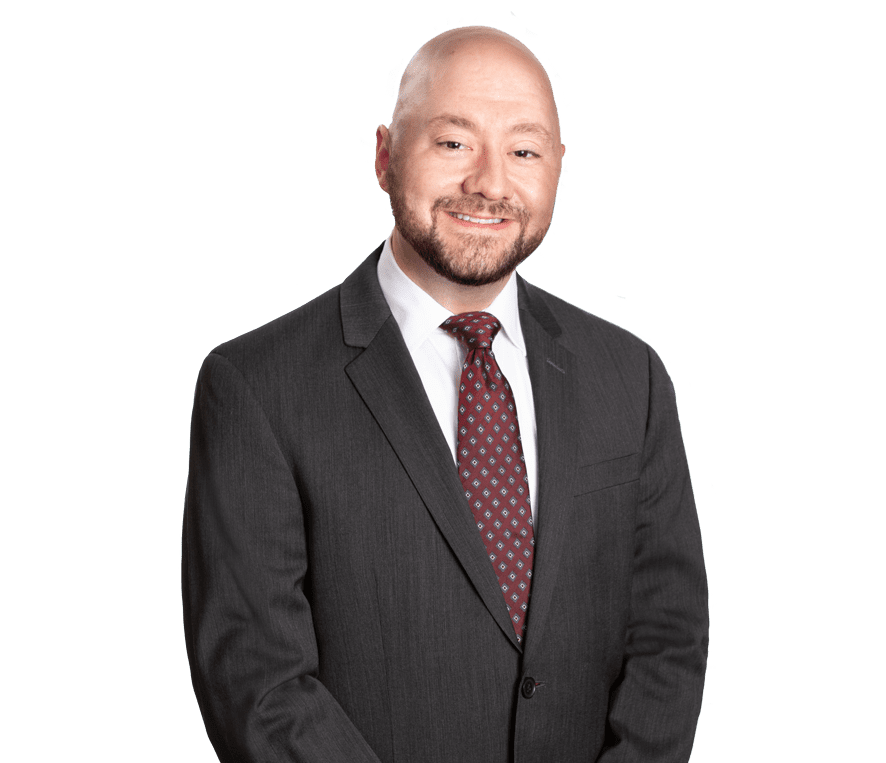 “Our legal system seeks to ensure that wrongdoers do not profit from their misconduct, and I will work hard to help fulfill that aim.”

Tim Foster joined the Class Action Group at Franklin D. Azar & Associates in 2020 after leaving his former practice in New York City. He brings over ten years of experience in sophisticated civil and commercial litigation, including complex contract, tort, and bankruptcy litigation matters, with a particular focus on intellectual property litigation. Mr. Foster has a passion for written and oral argument and has appeared on behalf of clients in various state and federal courts all across the United States, as well as before the United States Patent Trial and Appeal Board and the United States Trademark Trial and Appeal Board.

Mr. Foster knew he wanted to be a litigation attorney from the time he was thirteen years old. He received his undergraduate degree from Weber State University in his hometown of Ogden, Utah, with a major in Political Science and a perfect 4.0 grade point average, all while working full time in retail sales and management and while simultaneously competing on the school’s nationally ranked Intercollegiate Mock Trial Team. Moving on to law school, Mr. Foster decided to relocate to the East Coast to attend New York University School of Law, where he was a member of the prestigious Moot Court Board, graduating in 2008.

After completing law school, Mr. Foster joined the New York City office of Cooley LLP as a Litigation Associate, where he gained experience in high-stakes commercial litigation matters, representing clients that included global banks and famous authors. After several years of law practice, Mr. Foster took a brief stint performing international regulatory compliance work for Citibank before returning to litigation in 2013 at a commercial litigation boutique in Manhattan’s Financial District. As the most experienced associate at that firm, Mr. Foster aggressively represented both plaintiffs and defendants and participated in hearings and proceedings in forums across the country. He regularly appeared in both trial and appellate courts to argue on behalf of his clients, and has conducted and defended dozens of depositions in his career. Transitioning to Class Actions work became a way to merge his love of litigation with his desire to see justice done, wrongdoers punished, and the rights of the mistreated vindicated.

Mr. Foster loves theatre—either as a member of a cast or as a member of an audience. He loves music in all forms—from punk rock to classical and jazz, and he was a member of a three-time championship team in the New York City Karaoke League. He is a devoted fan of the Denver Broncos (a fascination that began when he was a child) and the New York Mets. Mr. Foster collects fountain pens and enjoys bowling, biking, and hiking. Despite growing up in Utah and now living in Colorado, he has never been skiing—a deficiency he hopes to correct very soon.