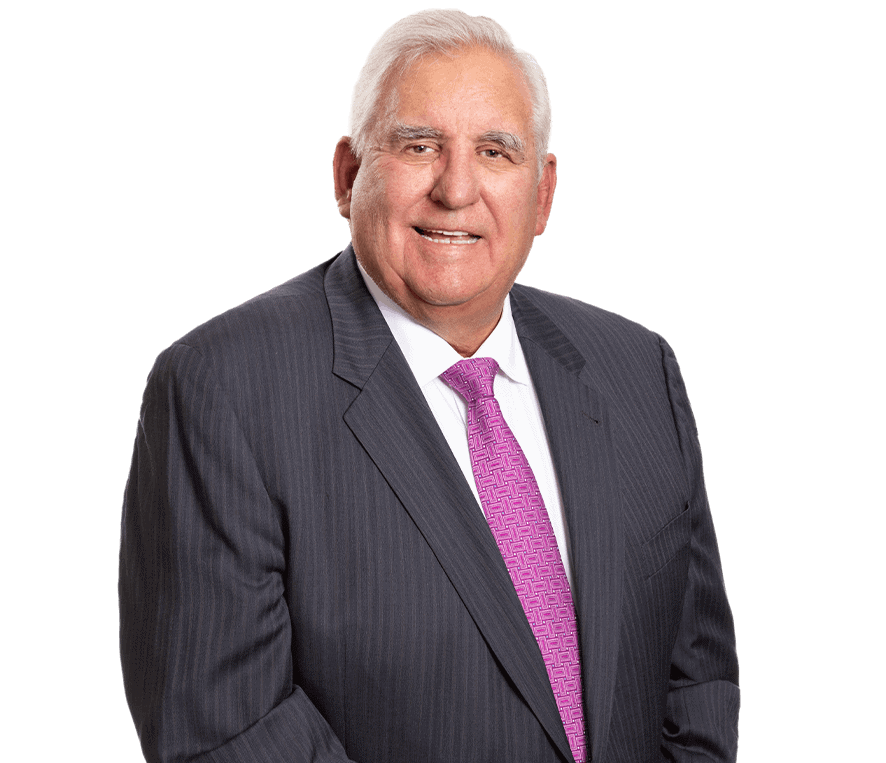 Bob Turner was born in a small farming town in eastern Ohio.  He learned the value of hard work at a young age, being taught to add and subtract riding the milk truck with his father. He obtained an A.B. degree from Dartmouth College in 1970 and a J.D. from the University of Denver in 1973.  Mr. Turner has been an advocate for the cause of injured workers’ rights and has been one of the name partners in several practices before joining Franklin D. Azar & Associates.

Bob’s first job was with Lansford F. Butler (Lance), who was the father of Claimant’s workers’ compensation practice. Lance mentored Bob and played a great role in helping him become the attorney he is today.  Among his noted accomplishments, Mr. Turner played a role in the development of the Colorado Bar Association (CBA) Workers Compensation Section and the Workers Compensation Education Association in the mid-80s.

Bob Turner has been admitted to practice in Colorado and the U.S. District Court for Colorado and the Court of Appeals since 1973.  He is also a member of the Colorado Trial Lawyers Association (CTLA).

In 2002, he was honored as the recipient of the Lansford F. Butler Award given by the CBA for outstanding and continuing service to the workers compensation bar.

Bob has served on various committees for the Director’s Office of the Colorado Bar Association. He also testified as an expert before the state legislature of Colorado and in the U.S. District Court on workers’ compensation matters.  Mr. Turner has tried over 2000 cases in his 45 years of practicing workers’ compensation.

When he has free time, Bob enjoys spending time with his wife and five kids. He also spends time trying to improve his golf game. Bob is passionate about the rights of injured workers and believes the practice of law is best accomplished with dignity and professionalism.