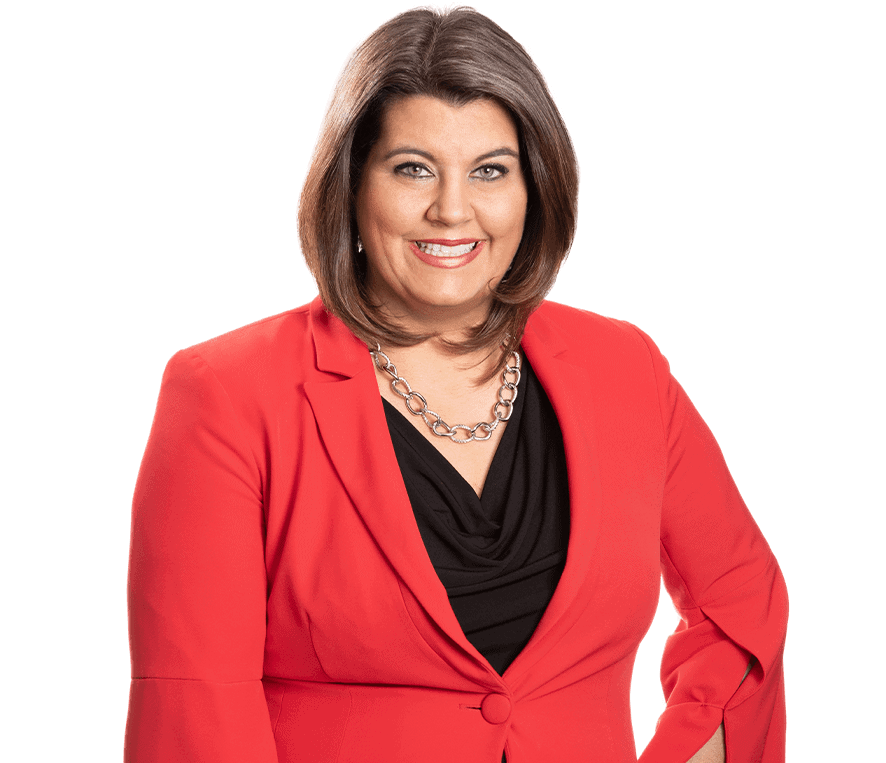 “Ethics is knowing the difference between what you have a right to do and what is right to do.” — Potter Stewart

In 2005, Ms. Vecchio attended the University of Wyoming College of Law where she graduated Order of the Barristers, with honors. While in law school, she received high merits by being the winner of Client Counseling, Moot Court and Student Trial Advocacy competitions. She also represented the University of Wyoming in five regional competitions. Ms. Vecchio was named UW’s Civil Clinic’s Outstanding Student Attorney for 2004-2005. In 2005, she completed the year by becoming licensed to practice law in Colorado.

Prior to joining Frank Azar & Associates, Ms. Vecchio worked as a trial lawyer within the Office of the Colorado State Public Defender. She became experienced in litigating misdemeanor, juvenile and felony cases. She became a member of the Colorado Trial Lawyers Association and is a past President of the Pueblo County Bar Association (PCBA). Since joining the firm, she was named Pueblo County’s Outstanding Young Lawyer in 2009 and received the PCBA’s Outstanding Pro Bono award in 2013.

Erica is a proud resident of Southern Colorado and loves spending moments with her family. She is married to Brian Ziolkowski, a Sergeant with the Pueblo County Sheriff’s Office. They have one daughter, Inez Grace, they enjoy raising and bringing to all the multitude of family activities’ Colorado has to offer.