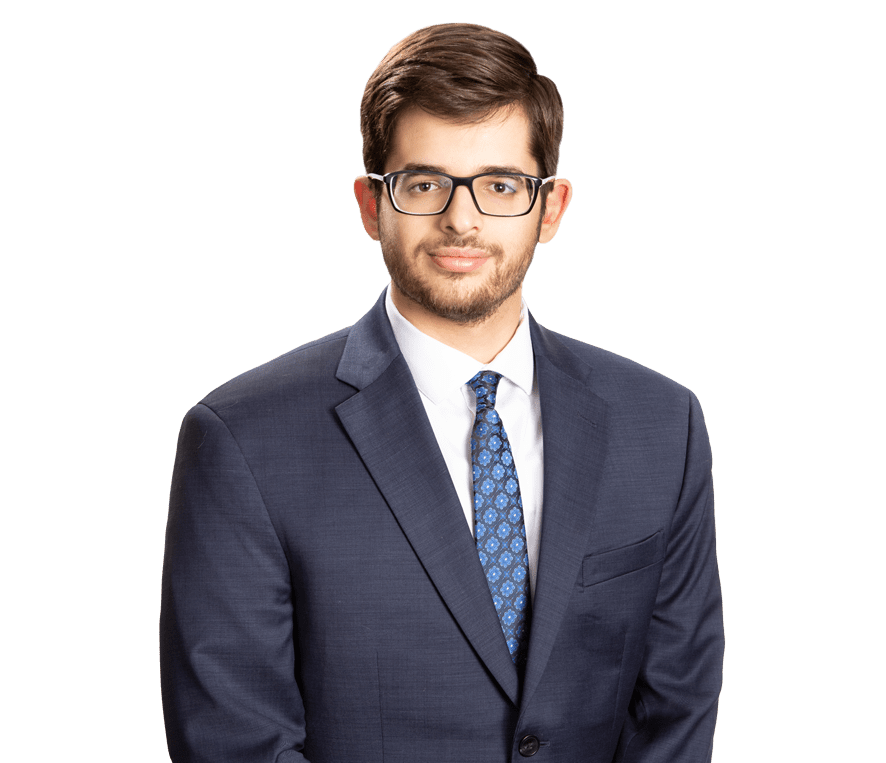 Antonio Jose Linares de la Fuente is an attorney dedicated to pursuing justice for those who are most in need of the legal system’s assistance. Mr. Linares started his career of helping those in need through the legal system after he graduated from the University of Miami in 2017, when he began to work as a Guardian ad Litem in Florida. As a Guardian ad Litem, Mr. Linares was responsible for monitoring the safety of children in Florida’s child dependency system. Mr. Linares actively steered children to achieve their permanent placement goals and move on with their lives, as well as advocate for their interests in court.

After serving as a Guardian ad Litem, Mr. Linares attended Harvard Law School where he continued his service to those most in need. For a time, he acted as the Vice President of the Child and Youth Advocates student group, promoting awareness of children’s status and interests in the law. Mr. Linares also spent some time working at the Suffolk County District Attorney’s Office on the Human Trafficking and Child Protection Unit, where he investigated and litigated on behalf of victims of human trafficking and children who had been abused.

Mr. Linares started his career in personal injury in his second year of law school, working for a mid-sized personal injury firm in Boston. There, Mr. Linares worked as a law clerk, preparing attorney communications, drafting litigation documents, conducting discovery, and fulfilling the role of a future personal injury attorney. Mr. Linares is currently admitted to practice law in Colorado in state and federal court. Mr. Linares handles both personal injury cases in both English and Spanish where he works hard to represent his clients to the full extent of the law. Mr. Linares also works in consumer class actions, advocating for the rights of consumers wronged by large international corporations.