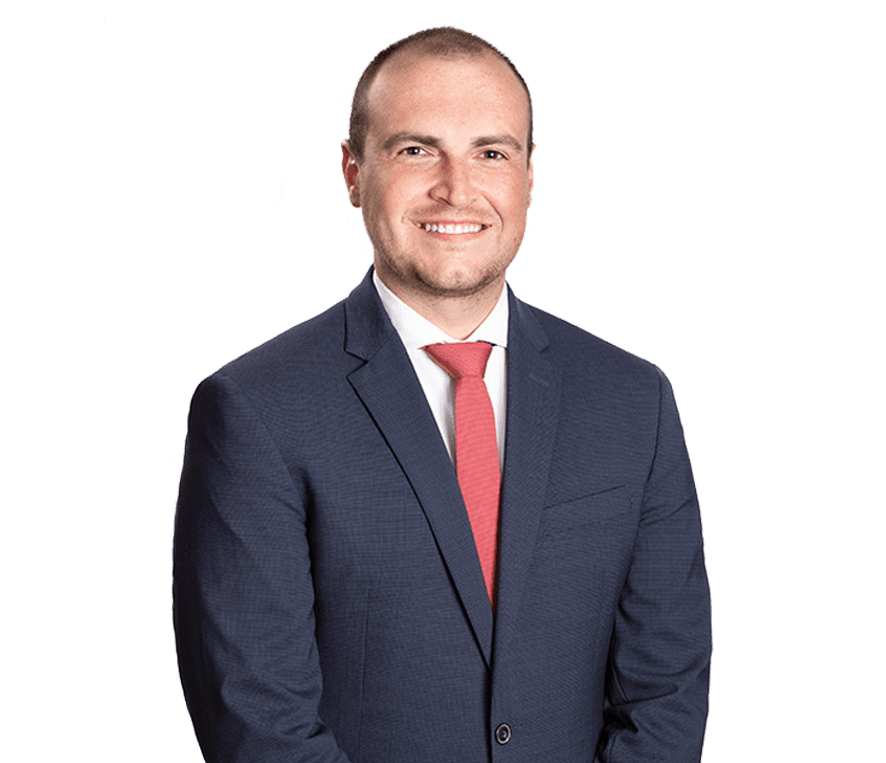 Alex was born and raised in Oklahoma, living in both Oklahoma City and Ponca City. He graduated from the University of Central Oklahoma, where he was an active member of the Pi Kappa Alpha Fraternity and elected Student Body President. After graduating, he took an LSAT prep course but decided he first needed to experience more of the world, so he moved to Denver. While living in Denver, Alex consulted in talent management for oil and gas and tech companies.

After a few years of working, he finally decided to pursue a legal career at South Texas College of Law, Houston. While in law school, Alex was awarded the Dean’s Merit Scholarship, served as Sr. Editor of the Oil and Gas Journal, and served as an Editor of the Construction Law Journal. During his time in school, he also worked at a law firm that focused on complex civil litigation in toxic torts, oil and gas, and maritime law.

After living in Houston, Alex decided it was time to trade in the humidity and return to the mountains. In his free time, Alex enjoys woodworking, skiing, and golf. He is a die-hard fan of the Oklahoma City Thunder and Dallas Cowboys.