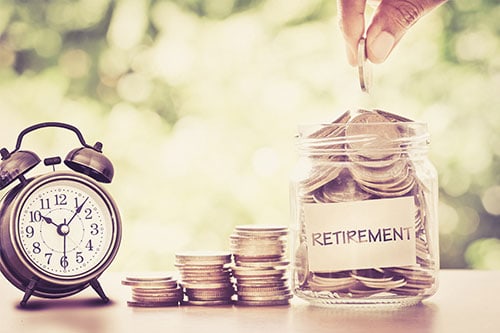 A motion filed in U.S. District Court in Denver asks a federal judge to grant class action status to a lawsuit against CenturyLink, claiming that the telecom giant mismanaged a retirement fund and cost beneficiaries millions in losses from bad investments.

The named plaintiffs in the suit are seeking class action certification on behalf of thousands of other participants in the CenturyLink Dollars and Sense 401(k) Plan who invested in the underperforming fund over a five-year period, from April 2012 to the end of September 2017.

CENTURYLINK LAWSUIT – A QUESTION OF PERFORMANCE

At issue is the Active US Large Cap Stock fund offered as an investment option by the CenturyLink Dollars & Sense 401(k) plan and the Century Link Union Plan overseen by the defendants, CenturyLink, Inc., and CenturyLink Investment Management Company. Plan participants invested in the Large Cap Fund either directly or indirectly through “target date” retirement funds. The stated goal of the Large Cap Fund was to exceed the returns of the Russell 1000 Stock Index. But the fund, which the plaintiffs describe as “an imprudent investment option,” underperformed its benchmark consistently over five years. Plaintiffs maintain that the decision to use six different investment managers to manage the fund made its poor performance predictable.

“Defendants breached their fiduciary duties by creating and offering this investment option, then failing to properly monitor, remove, or replace it despite its poor performance,” the motion states. The large cap fund was not removed as an investment option until September 30, 2017.

The plaintiffs contend that class action certification is appropriate in this case for several reasons, including the fact that all participants who invested in the fund “suffered diminished investment returns due to the Large Cap Fund’s poor design and performance.”

Any participants in the CenturyLink Dollars & Sense Plan or the Union Plan who would like more information about the lawsuit should contact Franklin D. Azar & Associates, P.C. at 800-716-9032.

The plaintiffs are represented by our class action attorney Paul R. Wood of Franklin D. Azar & Associates, one of the largest plaintiff’s law firms in Colorado. Our class action department is staffed with experienced and knowledgeable attorneys who focus on litigating large, complex cases. We are currently investigating cases involving abusive wage practices, employees whose 401(k) plans have been subject to excessive fees and mismanagement, improper fees charged by investment companies and banks issuing auto loans, and more.