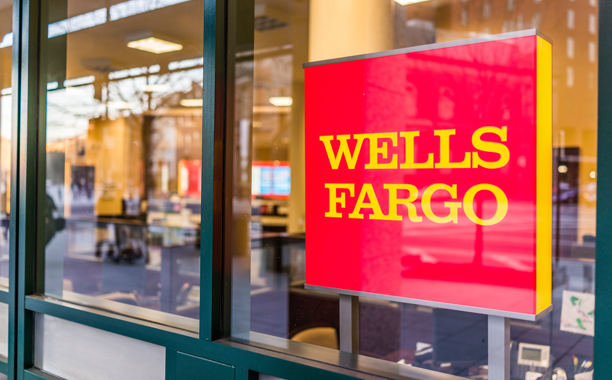 Banking giant Wells Fargo has agreed to pay close to $80 million in refunds and costs, as well as make changes in business practices valued at hundreds of millions of dollars, to settle a class action lawsuit over allegedly improper fees charged to auto loan customers.

An order granting final approval of the settlement terms was signed by U.S. District Court Judge James Selna on November 16, 2021. The law firm of Franklin D. Azar & Associates was one of three law firms representing plaintiffs in the case, filed in the Central District of California.

The settlement resolves a long-running dispute over Wells Fargo’s handling of Guaranteed Automobile Protection (GAP) agreements, an optional form of insurance coverage offered to auto loan customers that is supposed to protect them from loss in the event the vehicle is stolen or totaled in an accident; it does this by covering the “gap” between the actual cash value of the vehicle and what is still owed on the auto loan. But customers who paid off their auto loans early complained that Wells Fargo failed to issue partial refunds of the GAP payments, as required by the terms of the agreement, and charged unwarranted fees.

There are several components to the relief offered class members. Wells Fargo has already paid out $33.5 million in refunds to 105,297 “statutory subclass” members, an average of approximately $318 per person. The company has agreed to set up a settlement fund of $45 million to pay additional approved claims for refunds, as well as attorney fees and other costs associated with the class action. In addition, Wells Fargo will begin this year automatically providing early-payoff GAP refunds to customers in all 50 states, a shift in business practice that will provide future Wells Fargo customers with an estimated $417 million in refunds they would otherwise have not received.  More information about the settlement terms can be found at gaprefundsettlement.com.

The law firm of Franklin D. Azar & Associates continues to investigate other financial institutions and their handling of GAP refunds, including PNC Bank and Toyota Motor Credit Corporation.

Franklin D. Azar & Associates is well known in the class-action community. For over 30 years, our attorneys have protected the rights of individuals in battles against big corporations, and during that time have secured more than $2.3 billion in compensation – including over $750 million from Walmart in a wage and hour dispute that spanned 26 states. FDAzar has been involved in major cases against many other large corporations, including Facebook, Google, Marriott, Discover, Toyota, Hewlett Packard, British Petroleum, drug manufacturers, medical device manufacturers, and 401k providers. Our class action department is staffed with experienced and knowledgeable attorneys who focus on litigating large, complex cases on behalf of consumers, employees and investors who have suffered losses. For a free, no-obligation evaluation of your case, contact us at 720-372-1162.