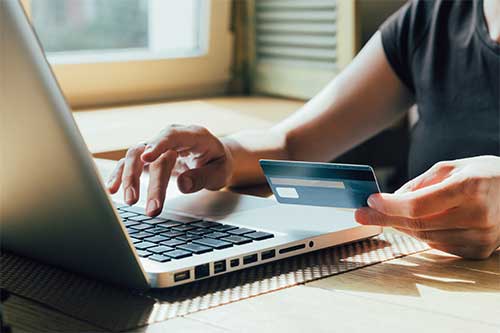 Why Do Banks Charge Overdraft Fees?

Why Do Banks Charge Overdraft Fees?

The short answer is that overdraft fee is a multi-billion-dollar revenue stream for banks and a source of endless aggravation for anyone whose checking account has ever flirted with a negative balance. Among all the fees and charges that can whittle away at your savings, none are as confusing or infuriating as overdraft fees.

Here are a few quick questions and answers about how you can limit and possibly eliminate such fees. 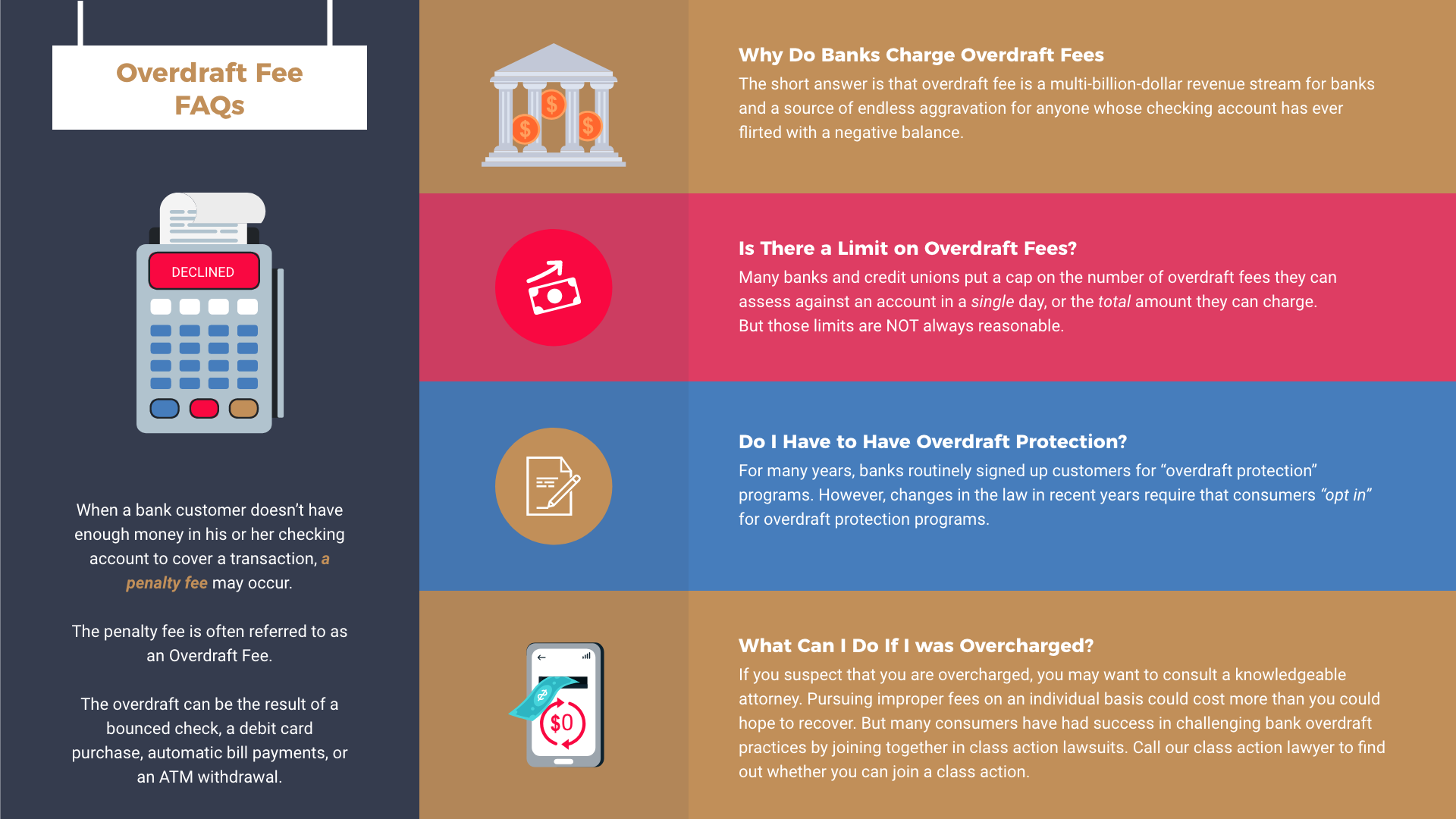 What Are Overdraft Fees?

An overdraft occurs when a bank customer doesn’t have adequate funds in his or her account to pay for a transaction. The transaction could be a check, a debit card purchase, an ATM withdrawal or automatic billing, but the end result is the same: a drop in the balance of the account to below zero.

The average overdraft fee is around $34, and such fees have become big business for banks and credit unions. In 2017 alone, overdraft fees generated more than $34 billion in revenue for financial institutions.

Is there a limit on overdraft fees?

Many banks and credit unions put a cap on the number of overdraft fees they can assess against an account in a single day, or the total amount they can charge.

But since the “limited” fees can still run as high as $245 a day, those limits aren’t always reasonable.

Am I Required to Carry Overdraft Protection?

Many consumers don’t realize that they have a choice when it comes to overdraft fees.

For many years, some banks routinely signed up customers for “overdraft protection” programs, allowing the bank to assess overdraft fees in exchange for covering for bounced checks so that their customers wouldn’t be targets of collection agencies.

However, changes in the law in recent years require that consumers “opt in” for overdraft protection programs rather than being automatically enrolled. Pre-authorized charges, such as checks and automatic bill payments, might still lead to overdraft fees, but banks can no longer routinely sock a customer with an overdraft fee for an ATM withdrawal or debit card purchase that exceeds the account balance unless that customer has “opted in.”

A better scenario for many people: don’t opt in, and the purchase or withdrawal is simply rejected, without incurring an additional fee.

How Do I Know If I’m Being Overcharged?

Most people don’t do it, but it’s worth reviewing the disclosure documents the bank or credit union provides that explains their policy regarding overdraft fees. Then take a close look at your bank statement and see how the policy is being applied.

In some instances, the actual overdraft practices may be at odds with the stated policy, to the detriment of the customer and in violation of consumer protection laws.

Some banks will submit on overdrawn check for processing two or three times over several days, racking up multiple penalties on what is essentially the same transaction. Or the transaction may not be processed in the order that the customer expects.

For example, a customer might make a debit card purchase when there are sufficient funds in the account, only to be assessed an overdraft fee for that transaction because a subsequent check exceeds the available balance; in other words, the bank chose to submit the debit card purchase for processing after the check in order to collect overdraft fees on both transactions.

If you suspect that your bank is charging fees on transactions that should not have overdrawn the account, you may want to consult a knowledgeable attorney. Pursuing improper fees on an individual basis could cost more than the customer could hope to recover. But many consumers have had success in challenging bank overdraft practices by joining together in class action lawsuits against the institutions involved.

Check out this handy guide compiled by NerdWallet that discusses many of the options different banks offer. Some have low limits on the fees they can assess in a 24-hour period; others don’t have any overdraft fees or offer free transfers from linked accounts as overdraft protection.

As the guide also notes, some banks will waive overdraft fees for customers who incur them only rarely.

The Overdraft Fees Lawyers at FDAzar

Franklin D. Azar & Associates is one of the largest plaintiff law firms in Colorado, known for championing the rights of individuals who have suffered damages at the hands of large corporations. Over the past 30 years, our attorneys have secured more than $1.5 billion in compensation for our clients.

Our class action department is staffed with experienced and knowledgeable attorneys who are passionate about litigating large, complex cases on behalf of consumers, employees, and investors. If you have suffered damages as a result of unfair business practices, data breaches, or corporate misconduct, the class action lawyers at FDAzar may be able to help. Call us at 855.637.1268 or contact us here for a free, no-obligation consultation.