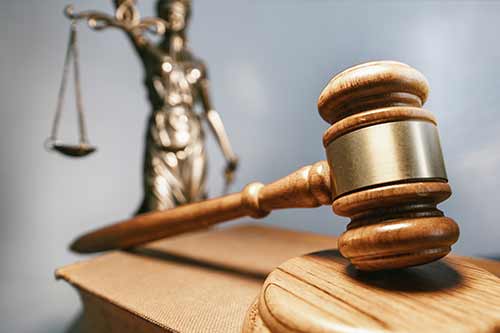 On Thursday, December 19, a Pueblo jury awarded $337,000 to a cafeteria worker for injuries resulting from a traffic accident — more than three times the amount the other side had offered to settle the case before trial.

The verdict came after three days of testimony in the civil case concerning the injuries suffered by Alba Moreno when her vehicle was rear-ended by another motorist in 2016. Ms. Moreno was represented by attorneys Erica Vecchio and Patric J. LeHouillier of Franklin D. Azar & Associates.

Ms. Moreno underwent neck fusion surgery after the crash. State Farm, the insurance company for the at-fault driver, declined to offer more than the policy limit, $100,000, to settle the case. At trial, a witness for the defense contended that the surgery was unnecessary, and a defense attorney told the jury that $25,000 would be a “fair” settlement. But expert witnesses for the plaintiff testified concerning the seriousness of the surgery and the pain and suffering involved.

With interest and costs, the final amount of the judgment is expected to exceed $450,000.

“This is a particularly satisfying verdict because our client is a wonderful, hard-working woman and is so deserving of a good result,” said Erica Vecchio, one of Moreno’s attorneys, shortly after the verdict was received.

Franklin D. Azar & Associates is one of the largest plaintiff law firms in Colorado, with offices in Denver, Greenwood Village, Colorado Springs, and Pueblo.