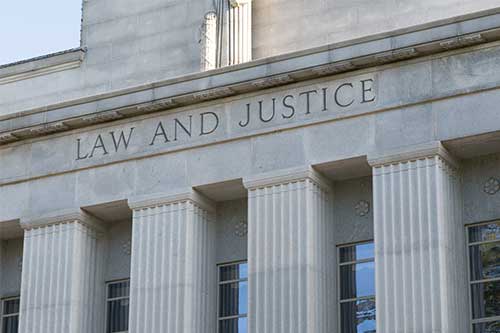 After a two-day trial, a Larimer County jury awarded a home health care aide more than $300,000 in damages from a car crash that caused serious arm and leg injuries.

Gillian McDaniel was on her way home from work on February 11, 2019, when an oncoming vehicle turned left, failing to yield the right of way in a busy Loveland intersection. McDaniel was taken to the emergency room with multiple lacerations and fractures, including injuries to her femur, humerus and wrist. She spent several days in the hospital and several more in a rehabilitation facility.

McDaniel was represented by attorneys Joseph Sirchio and Dominic Genco of the law firm of Franklin D. Azar & Associates.  The other driver’s insurance company did not respond to a demand letter that sought $50,000, the policy limit. Sirchio and Genco took the case to trial, seeking compensation for McDaniel’s pain and suffering, lost wages, and approximately $125,000 in medical bills.

Attorney Genco called the verdict “a great victory” for the Azar firm. “When insurance companies don’t do the right thing, we are committed to holding them accountable by taking them to trial,” he said.

Over the past thirty years Franklin D. Azar & Associates has represented thousands of injured people seeking complete and timely compensation for their losses. The firm is the largest plaintiff-centered personal injury law firm in Colorado, with offices in Denver, Aurora, Greenwood Village, Colorado Springs, and Pueblo.