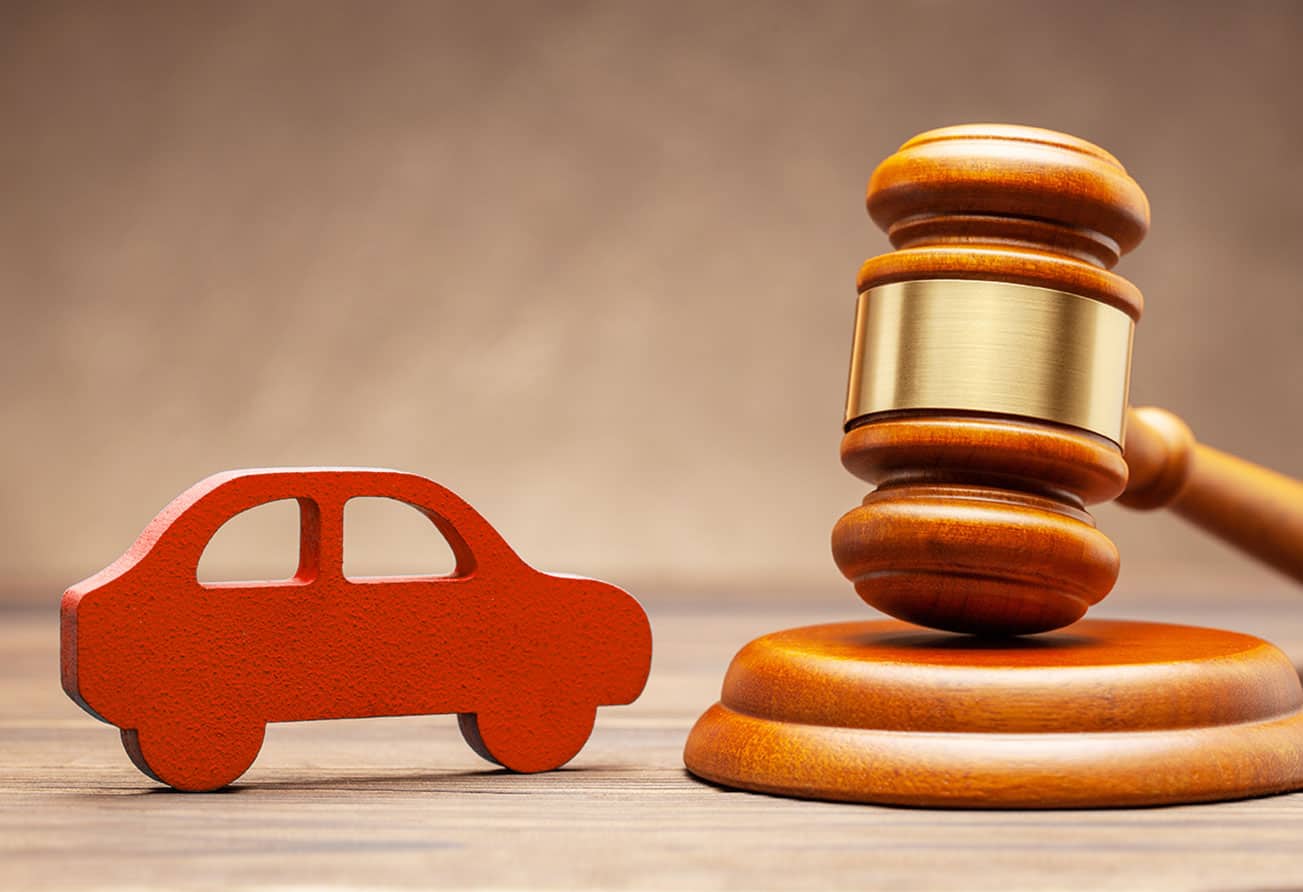 A BAD CASE OF BAD FAITH: WHAT STATE FARM CUSTOMERS SHOULD KNOW

We all depend on insurance companies to protect us in the worst of times. We all buy insurance hoping that we never need to submit a claim, yet trusting that we are “covered” in the event of an accident or calamity.

But are you as safe as you think? As members of a plaintiff’s personal injury law firm, we’re accustomed to having disagreements with insurance companies about what a claim is worth and how it should be handled. Sometimes a jury has to decide who’s right; that’s what our legal system is all about.  But it’s also our experience that some insurance companies are more conscientious than others when it comes to protecting their own customers from loss.

But it doesn’t always work out that way. The insured person has little to say about how the case turns out. The insurance company takes complete control of the defense of the case, and it’s the company that decides whether to settle the case or go to trial — even though the client is the one who stands to lose the most if the verdict goes in favor of the plaintiff.

Different companies handle these decisions differently, of course. But we believe State Farm has demonstrated bad faith conduct in serious injury cases that consumers should know about. Here are two case summaries that detail the kind of conduct we mean:

State Farm was also the insurance company at issue in a memorable bad faith case, State Farm v. Campbell. Campbell was State Farm’s insured, facing civil claims in an accident that killed one person and injured another. State Farm refused to settle the claims for $50,000 (the policy limits), while assuring Campbell that his assets were safe and there was no need for him to hire his own lawyer. A jury awarded damages of $185,000; State Farm agreed to pay only $50,000. The company advised Campbell to put a “For Sale” sign outside his house. Campbell sued State Farm to get it to pay the full verdict, and a jury awarded him $2.6 million in compensatory damages and $145 million in punitive damages (later reduced on appeal).

It’s been forty years since the crash that led to the Campbell case, but it’s our view that not much has changed at State Farm. By not meeting its obligations to achieve reasonable outcomes in cases involving serious injuries, the “good neighbor” company is looking out for itself and putting its customers at risk of financial ruin. This good neighbor may just force you to lose your home.