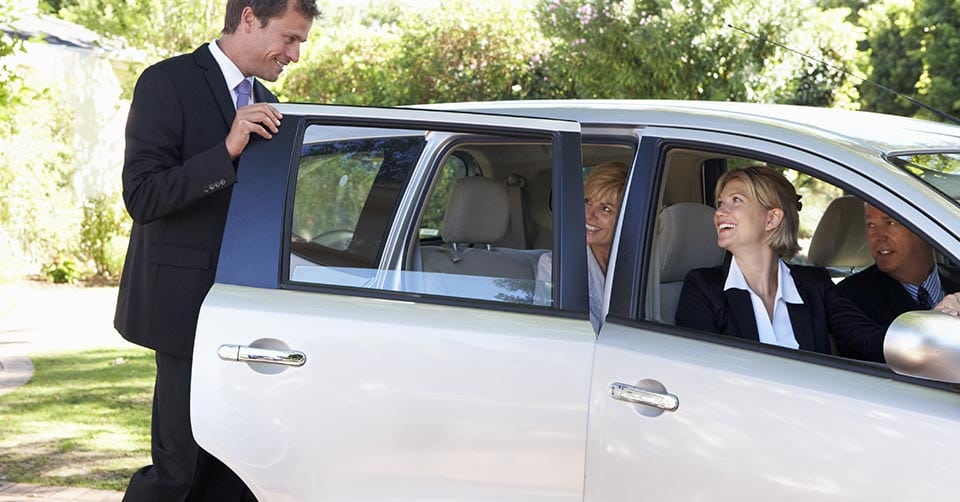 It’s hard enough to be the driver involved an auto collision, but what if you’re a passenger injured in the collision? Do you need to file a claim with someone and, if so, who? Will your medical expenses be covered? There are many questions that likely enter your mind in the minutes, days, and weeks after a crash. Below you’ll find helpful information if you are a passenger injured in a car crash.

How/Where do I file a Claim?

When you file a claim with the insurer of the vehicle you’re in, or with the other vehicle’s insurer, these are often times referred to as friend liability claim or stranger liability claim respectively. The only reason you would not file a claim against the driver of the vehicle you’re in is when you are a family member of the driver. In this situation you are covered under the driver’s liability insurance from the time the policy was enacted.

It can be wise to file a claim against both drivers insurance when you are injured as a passenger, unless one driver is clearly at fault for the crash. In the instance the accident happens outside of Colorado, you might ask about filing a Personal Injury Protection Claim (PIP).

How Is Fault Determined So I Know Which Insurance with which to File a Claim?

As mentioned before, you may want to file a claim prior to the determination of fault. Determination of fault can be a lengthy process, and in some cases can go all the way to trial. Fault is determined by both insurance companies after they have sent an investigator to the scene, to inspect the vehicles, review police reports, interview witnesses, passengers, and drivers. Only then do the insurance companies negotiate fault for each of their respective drivers.

If insurance cannot agree on determining fault for one driver, or a shared fault, the court will need to be involved. This process can take a fair amount of time.

When Will I Receive My Settlement?

Similar to the determination of fault, settling a case depends on several factors. Which driver was at fault? Are the insurance companies in dispute? How serious are the injuries, and how much medical treatment/rehabilitation has been provided and is still needed? Is the insurance company offering a fair and complete settlement, or does the claim need to be brought in front of a jury?

What to do About Medical Treatment

MMany factors go into medical treatment and how to pay for treatment. If you carry “Med Pay”coverage on your auto insurance, you may be able to use that to offset some of the medical costs. You might also want to use your health insurance to cover costs while your claim is being handled. It’s important to remember that the insurance company the claim is filed with will not pay any medical costs until the claim is settled and closed. Even then the medical costs would be your own responsibility to take care of out of the settlement you receive.

If you’ve been a passenger in an auto accident, it may be in your interest to contact a personal injury lawyer for more information.