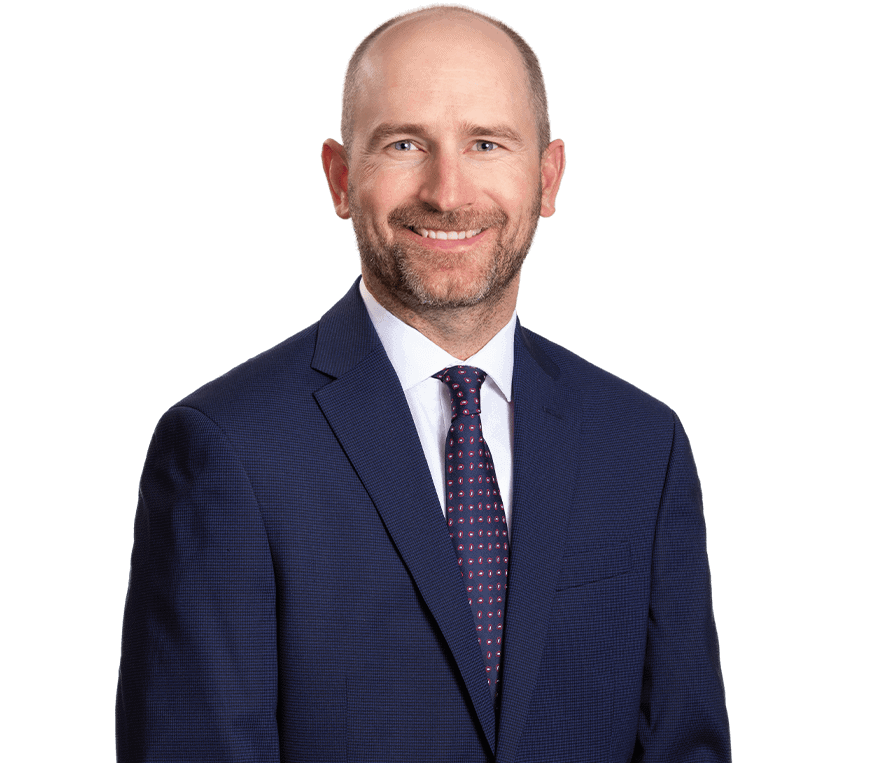 Theodore R. Ridder grew up in Denver, Colorado. He’s been a part of Franklin D. Azar & Associates, P.C. since December 2012. Mr. Ridder’s practice focuses on personal injury litigation. He has been admitted to practice in Colorado since 2011. Over the years, he realized that the best professionals love what they do and are passionate. They were driven, which was vital to doing good work and continued to grow and learn. It was with this thought he decided to become an attorney.

Mr. Ridder attended the University of Colorado and graduated in 2006. He also pursued law school there and graduated with his Juris Doctorate in 2011. While in law school, he served at the University of Colorado’s Law School clinic assisting individuals on their disability claims and divorce matters. Mr. Ridder was also an editor of the Colorado Journal of International Environmental Law and Policy.

Prior to joining the firm, Mr. Ridder served as a law clerk to Judge Tamara Russell in the First Judicial District of the State of Colorado. He is a member of the Denver and Colorado Bar Associations and the Doyle Inn of Court. Since joining the firm, Mr. Ridder has made many highlights including being able to obtain settlements or judgments totaling over $29 million.

Outside of the office, Theodore enjoys spending time with his wife and two young daughters. He loves being able to enjoy the beautiful weather of Colorado by golfing, hiking and skiing. He enjoys being an attorney and confidently loves being able fight for his clients every day.