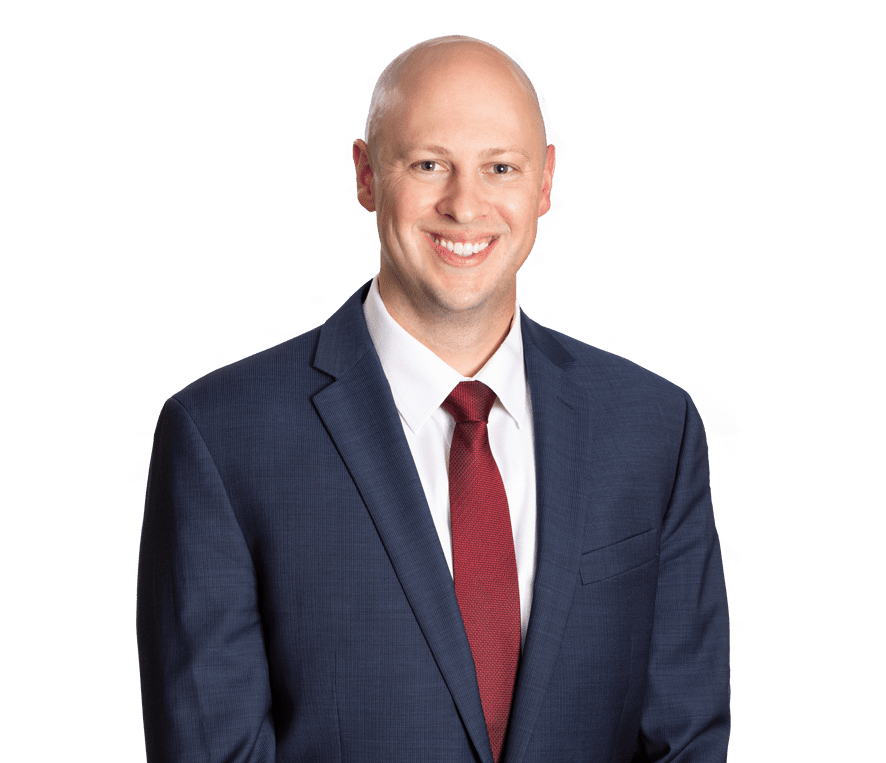 Ryan Greenwood has been representing individuals in all types of litigation, predominantly in personal injury actions, for the last five years in and throughout Nebraska. His training is diverse and experience expanse, having handled professional negligence actions, contract disputes, business and partnership dissolutions, will/trust disputes, family law and felony criminal defense.  His focus has always been on representing the “David’s” against the “Goliath’s.”

Ryan Greenwood grew up on the West Coast in the bay area of California and rural areas north of Seattle, Washington.  He earned his undergraduate degree in Spanish with a minor in Business Management from Brigham Young University in 2010 and earned his law degree from Creighton University in 2015.  He is bilingual in English and Spanish.

Outside the office, Ryan is a proud husband and father of three children. He enjoys spending time with family, cooking, and exploring the Rockies.