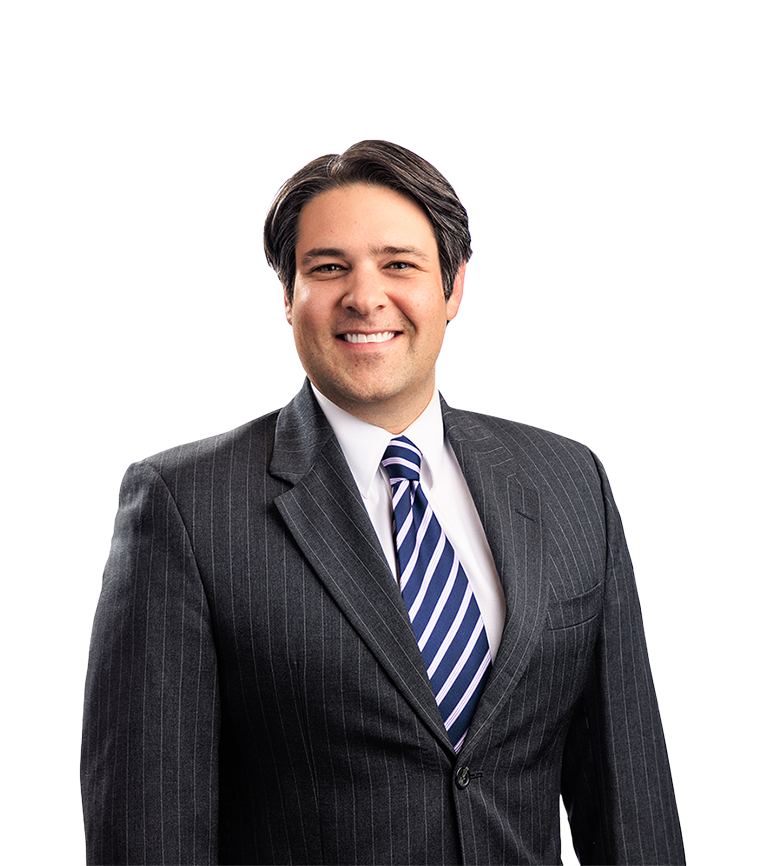 Jonathan Drucker was born and raised in Youngstown, Ohio.  Jonathan graduated with honors from the Washington University in St. Louis in 2004 and obtained his J.D. from the Washington University School of Law in 2007.  He is an experienced trial and appellate lawyer in federal and state courts and arbitration tribunals. Jonathan is also experienced and effective in representing clients in mediation.

Before joining the firm, Jonathan was an Assistant U.S. Attorney for the Southern District of Illinois and the Western District of Louisiana, where he prosecuted violent crimes, narcotics trafficking, and white-collar criminal offenses. Jonathan started his career with a large, international law firm, handling complex civil litigation. Jonathan also previously served as a law clerk to the Honorable Daniel R. Domínguez of the United States District Court for the District of Puerto Rico and interned for the Honorable Juan R. Torruella of the United States Court of Appeals for the First Circuit.

Jonathan is admitted to practice in State and Federal courts in Colorado. He is a member of the Colorado Trial Lawyers Association. His practice focuses on personal injury and insurance bad faith litigation.

Jonathan currently lives in Denver, Colorado, and enjoys hiking, skiing, and spending time with his dogs.