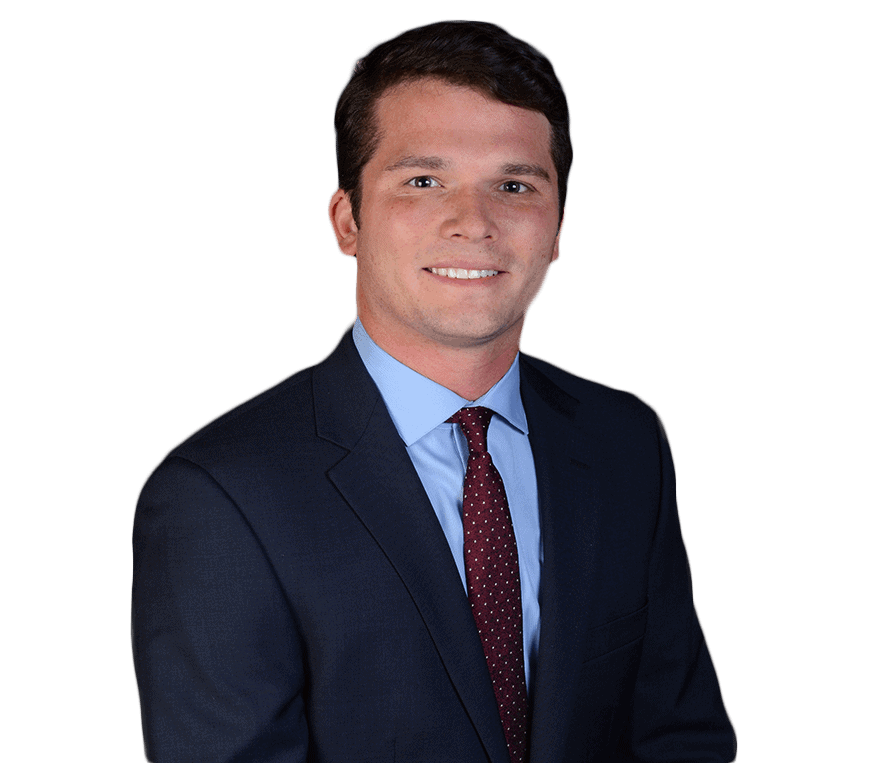 Dustin Gaston was born in Fort Smith, AR in 1993 and was raised in the nearby town of Greenwood, Arkansas. He attended the University of Arkansas-Fort Smith for his undergraduate degree from 2011 to 2015, majoring in Psychology.

After graduating with his Bachelor’s, Dustin went on to law school in Fayetteville, AR at the University of Arkansas School of Law. In law school, Dustin discovered his desire to practice personal injury law while interning at a Fortune 500 trucking company in their litigation defense department.  Dustin received his Juris Doctorate in 2018 and after the taking the Bar Exam, he traveled to South America for 6 months to begin studying Spanish so that he could practice immigration law.

Upon returning to the States Dustin became licensed to practice law in Missouri and Arkansas and began working with Arkansas Immigrant Defense (“AID”), a nonprofit immigration defense law firm in Northwest Arkansas. While at AID, Dustin represented asylum seekers and other recently arriving immigrants in Federal Immigration Court and before U.S. Citizenship and Immigration Services. During this time, Dustin also started his own law firm, and in addition to immigration, he began practicing criminal defense, divorce, and personal injury law.

Dustin joined Franklin D. Azar & Associates in September of 2020 with a strong drive to try cases and to protect the general public from large companies that refuse to give victims of serious accidents what they deserve for their injuries